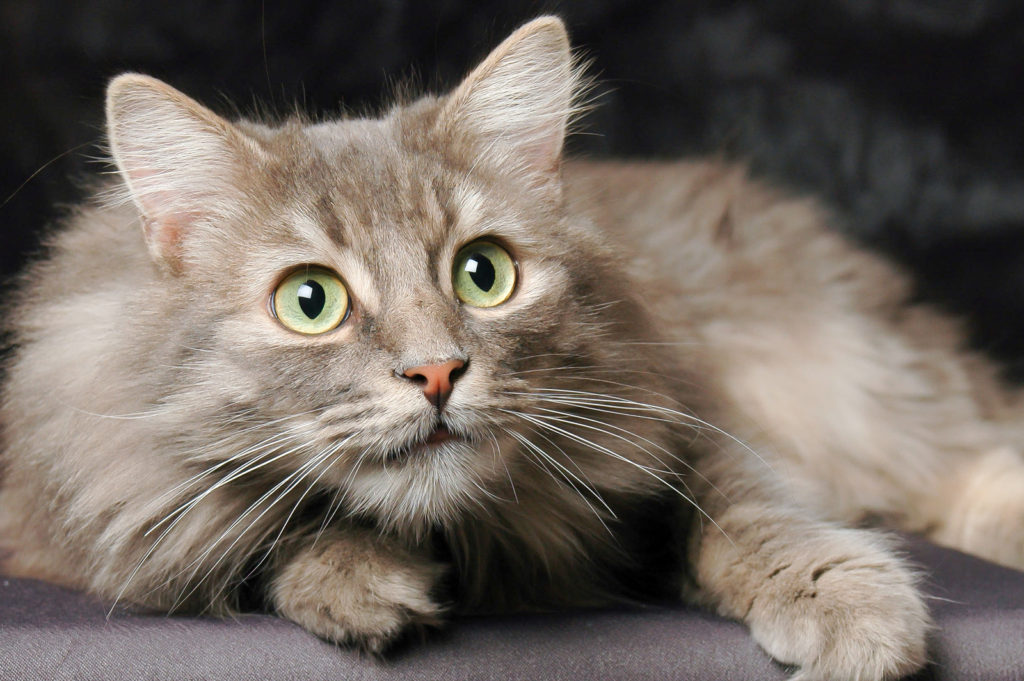 Would you recommend a collar or a harness to walk your NFC? I want to let Eirik out when he’s older but would like to walk him around the area so he can familiarise himself with the way home. Advice welcomed! In the meantime, here’s Eirik earlier this morning – it’s hard to get up for work when he’s like this

Dakota Butler: Definitely harness! I don’t think it’s very common to use collar to walk them?

Thiago Duncan: Harness – a lot easier and gentle on them

Lilly Hogan: Definitely a harness. He’s less likely to escape from it.

Diana Burton: Harness. I use this with a retractable 5mtr leash so he has the feeling of roaming.

Emery Rivera: I got a collar for my cat to wear outside to get used to walking around and wearing something around this neck. He doesn’t do harnesses or walks but he does love his collar now lol he gets mad when I take it off him at night. It’s his bling lol

Elliott Bowen: Harness if you are going to walk him from it. Could damage his neck to walk him from a collar if he was to suddenly leap forward. Harness also has the advantage that in an emergency you can lift them by it without injury.

Elise Hardy: Where I live, the risk from raccoons and foxes it too great to let Puzzi go around on her own. I have to train her to go on a long leash so at least I can keep an eye on her.

Karter Brooks: So sweet I would go with a harness-more protection in case he gets spooked!

Grant Drake: Omg. My biggest fear is that Baron will get out. I’ve tried taking him for a walk in his jacket harness but he’s not crazy about it. An outdoor cat only lives about 4 years, because of all the dangers that can kill them . We even have coyotes where I live, not to mention raccoons, foxes and mean people.

Gwendolyn Hayes: I think that all depends on where you live as to what dangers your cat will face. My old cat died aged 19½ and was an outside cat (well, she had a micro-chip activated cat flat) and was only allowed out during the day.

Grant Drake: I just noticed you live in Cornwall. You UK folks are so lucky . You have an ideal setting for a kitty to explore around safely. I so wish I could do that for Baron.

Gwendolyn Hayes: Grant Drake: Yes, I’m (we’re!) very lucky. NFCs are also known for their swimming prowess and I’m wondering whether Eirik will venture onto the beach as I’m only 50 metres or so from 2 beaches!

Grant Drake: Do you ever see Ross and Demelza?❤️

Gwendolyn Hayes: Grant Drake: Aidan Turner (who plays Ross) was in town on Saturday for the re-opening of St Ives Tate Gallery and yes, he has been in St Ives over the last month or so as they have been filming the latest series! Not that I’ve had the pleasure but the girls in the local deli and the chocolate shop had their photos taken with him!

Grant Drake: I love that series. The scenery is so beautiful and haunting. ❤️

Fernando Boyd: A cat on a leash??? Only in America.

Dakota Butler: It’s not uncommon. I know plenty that do that here too

Leah Newman: Harness. He took a little while to get used to it, but his social side won and he loves to get out to show off his exquisite furry bits.

Gwendolyn Hayes: Thank you everyone for your advice – I have ordered a harness for Eirik so we can take a look around the area together and maybe even go on the beach to see what he makes of the sea. When he’s old enough to go outside on his own, he will make use of the micro-chip access cat flap.

Myles Moss: Put it on him first in the house for a few minutes at a time, then let him wear it for a couple days to get used to it before you go outside. The younger the better.

Stephanie Mendoza: Why disturb the cat to go to work. Stay home!!!